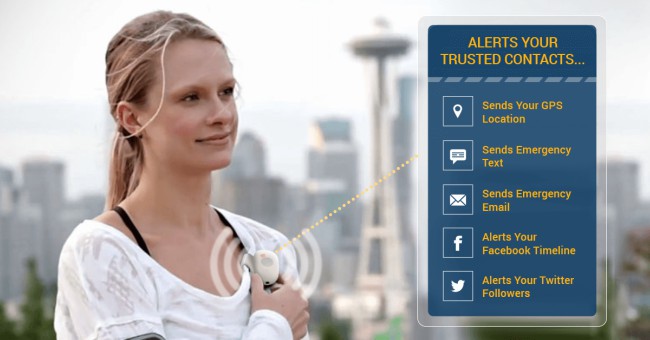 Imagine it’s 3am in the year 1959 and you hear someone breaking into your home.

If you’re one of the few homes that even have a phone, you could be waiting minutes for the operator to answer.

As every second passes, you’re barely able to breath not knowing how long it will be before you’re manually transferred to the police.

And if you thought the wait time was your biggest barrier to getting help, it gets worse…

…Imagine knowing the perpetrator is getting closer, yet because your phone is attached to a chord in the wall, staying on the line meant you were a sitting duck!

Thankfully, by 1961 Australia had introduced triple zero (000) as their national emergency number, and in 1968 the US adopted 911 nationwide. Great, so at least by the 70’s you no longer needed to pack a rolodex of emergency numbers into your luggage.

Fast forward to 2016, and at least our mobile devices allow us to become moving targets instead of sitting ducks!

…But has mobile technology made emergency response times faster,

or given us a false sense of security?

The Deadly Flaw In Our Emergency Calls For Help: Lack Of Location Data

Help! Why Can’t you just locate me from my cutting edge GPS enabled smartphone?

SEE ALSO: What every woman ought to know about calling 911 from her cell phone in an emergency

In this day and age it’s a valid assumption that if your calling emergency services from a smartphone, the operator should be able to locate you. You’d think your GPS location would be automatic, but it’s not.

Here’s the short answer on why…

In an ideal world, you’d make a call from your smartphone and the emergency responder would be able to pinpoint your location. But even in 2015, that’s far from becoming a reality anytime soon.

And nothing made the cost of lives clearer, than the now defunct findme911.org’s 9-1-1 location stories page. Which was filled with case after case of lack of location data leading to tragedy.

The screenshot below from their Facebook page shows just how bad the situation really is. 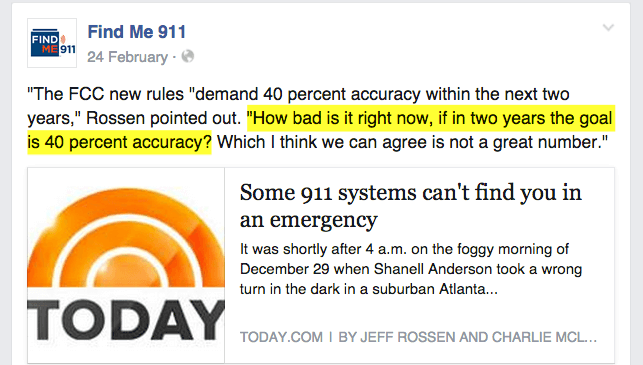 When you’re in complete terror, or facing a life or death situation, the chances of being able to succinctly relay your location information are fading fast.

And even in cases where the caller was able to accurately state their location, their GPS data was coming from the wrong cell tower. As was the case for 31 year old Shanell Anderson, whose call was tragically routed to a neighbouring cell tower.

There are key barriers to calling for help in an emergency depending on the situation you’re facing:

Especially given the general assumption that emergency call centers are now advanced enough to locate us from our smartphones. When they’re not.

On top of this, emergency responders are faced with another challenge…

…People’s natural tendency to panic when faced with danger.

How many people have the ability to remain calm, speak clearly & relay their address when faced with a life threatening situation?

Especially given when you’re out and about, you probably have no clue what your exact location is in the first place!

So lets dive in to the features & benefits of some of the wearable safety devices hitting the market this year.

A tiny gender neutral emergency alert system that comes with a wearable clip for clothing & easily attaches to a keyring. 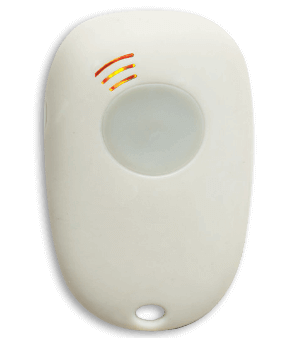 Wearable Bracelets With A Built In Emergency Alert System 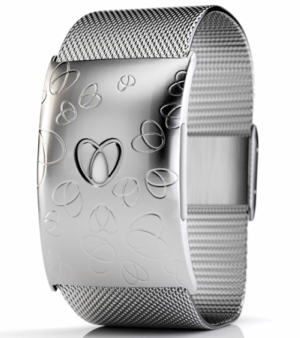 A Stylish personal safety necklace with a gemstone that comes in black, blue and green.

»  Two clicks on the back of the necklace to send an alert
»  Alerts sent to trusted guardians that you choose
»  Sends contacts a link to your GPS location
»  Emergency notification via text
»  Follow me option so guardians can see your GPS until you reach safety
»  Can alert a community of others who might be near by & have the app installed. 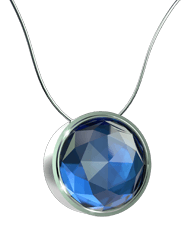 And the best part is, unlike the years we’ll need to wait for upgrades to our emergency call centers, these devices will be a reality within months.

Peace of mind anyone?

That being, that the majority of violence against women happens in a situation where they are unable to speak.

If you haven’t yet seen NoMore.org’s official Super Bowl ad, it brilliantly highlights a topic that people find hard to talk about: Intimate Partner Violence.

Their slogan: “When it’s hard to talk it’s up to us to listen” got the message across brilliantly. They drew attention to something most people never need to think about – the difficulty in making an emergency call when your perpetrator is present.

Kate Ranta's Near Fatal Shooting Touches A Nerve That Many Of Us Fear...

How would I react if my life was under threat?

The truth is, what scares us most is we won’t ever know unless it’s actually happening. We ‘hope’ that our scenario might pan out differently to what we heard on the news.

But as Kate stated in an NBC news interview: “I called 911 from my cellphone but the operator couldn’t hear me and she also couldn’t locate me. And I had to repeat my address multiple times.”

Whilst wearable safety devices certainly aren’t a solution to the core issues of lack of resources and education we face as a society, they have the potential to get help underway in otherwise impossible circumstances.

Have you ever been in a situation where being able to press a button and send your GPS location with an emergency alert would have helped?

If you could contribute to designing a wearable safety device, what features would it have?

Should the panic alert button be a part of your stylish jewelry or something that hooks on to your car keys?

Let us know your thoughts in the comments below. And remember to hit the social share buttons so that you’re friends get to contribute too!